This past Sunday I had the pleasure of enjoying one of Shakespeare’s early comedies, Love’s Labour’s Lost, in Stratford, Ontario, Canada.

If you’re ever close to this town I strongly suggest you stop and buy a ticket to see a play at the Stratford Festival theatre located at 55 Queen Street, Stratford.

While it was my second time going to see a Shakespeare play in this small town all dedicated to the most famous, English playwright of all time, it was the first time for cousin. My mother got us tickets to go see this play as a birthday gift for her and when she found out about it she opened up in a big smile. You could really see the excitement splattered all over her face!

After getting lost on our way there on small roads where we were surrounded only by trees and corn fields, and after a few brief encounters with grazing cows, we finally got to our destination, just in time for the show to begin. 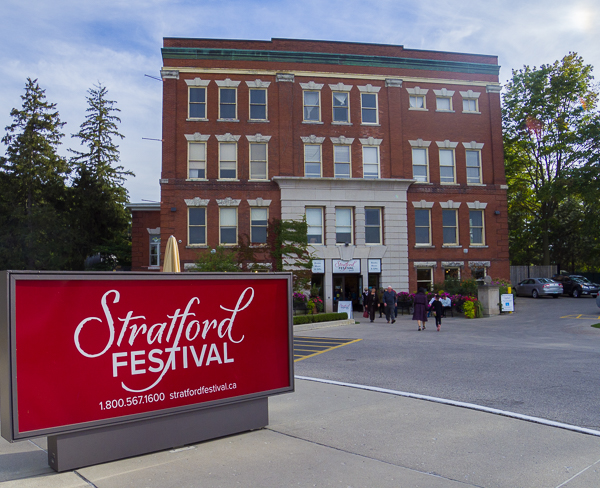 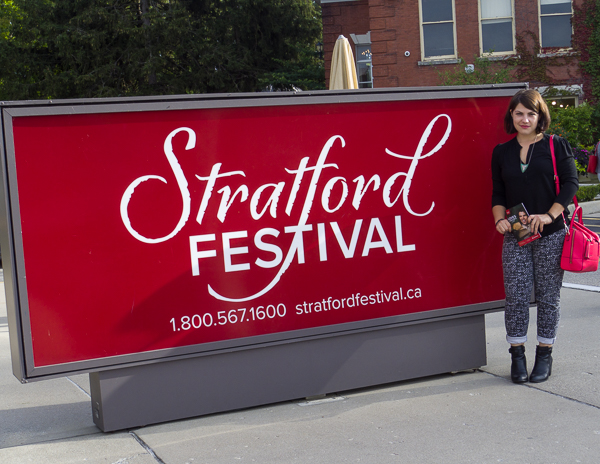 I didn’t really know much about this particular play, so I wasn’t sure what to expect from it, but after the first half an hour I knew it was going to be good. You really do know when actors are good, they take you right into the story, they capture your attention and don’t let you go until the end of the spectacle.

That’s exactly what happened during this particular show. When we came out into the hall of the theatre I was so glad to have seen the play and by the other people’s comments so were they.

After the show we took some time to walk outside and around the garden, this is where we saw Shakespeare’s statue in front of a fountain overlooking the garden and the theatre as if to let us all know that this is his world, where he’s the king and we are his guests. 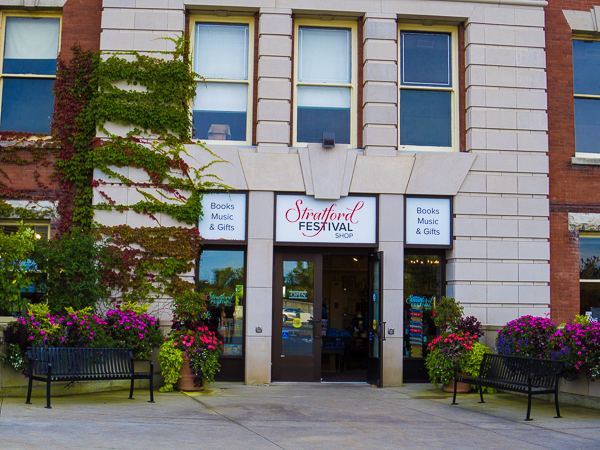 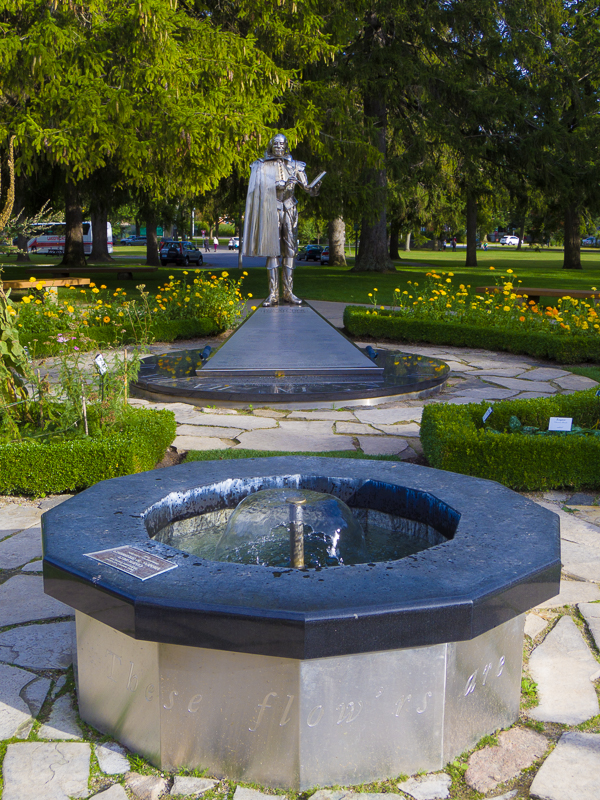 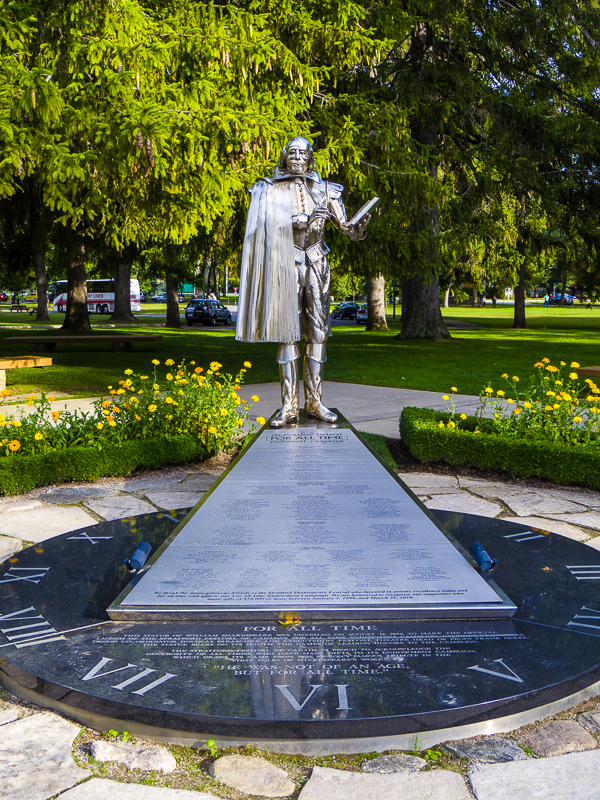 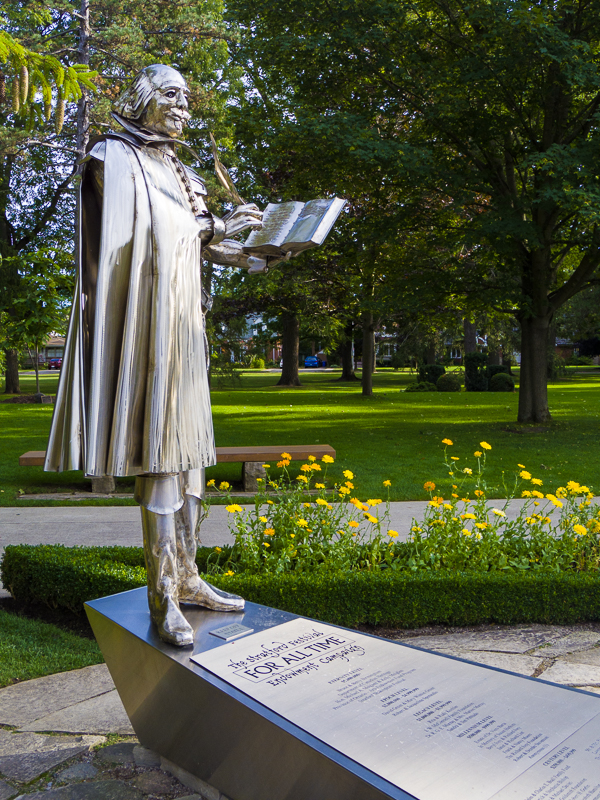 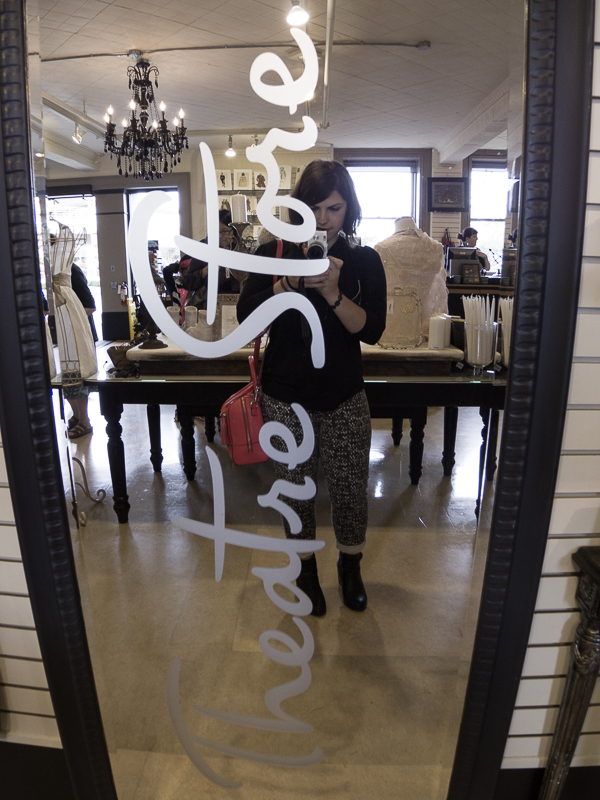 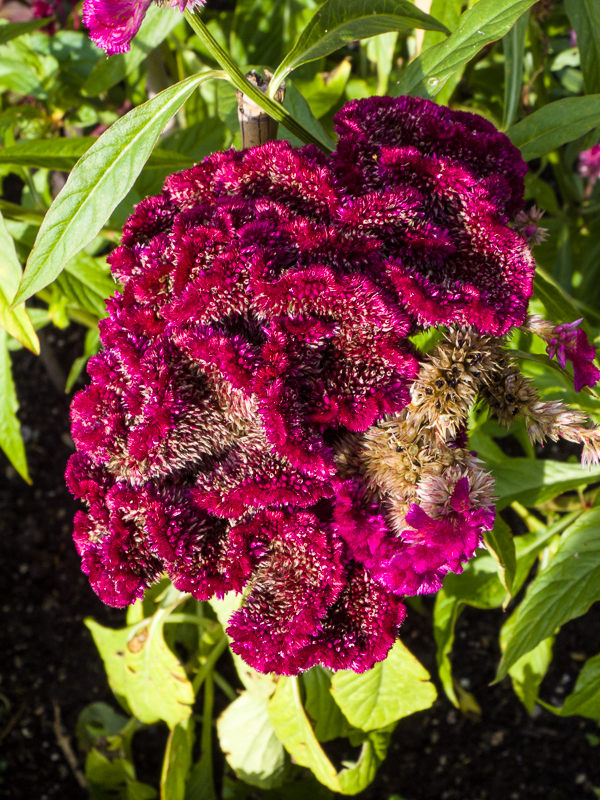 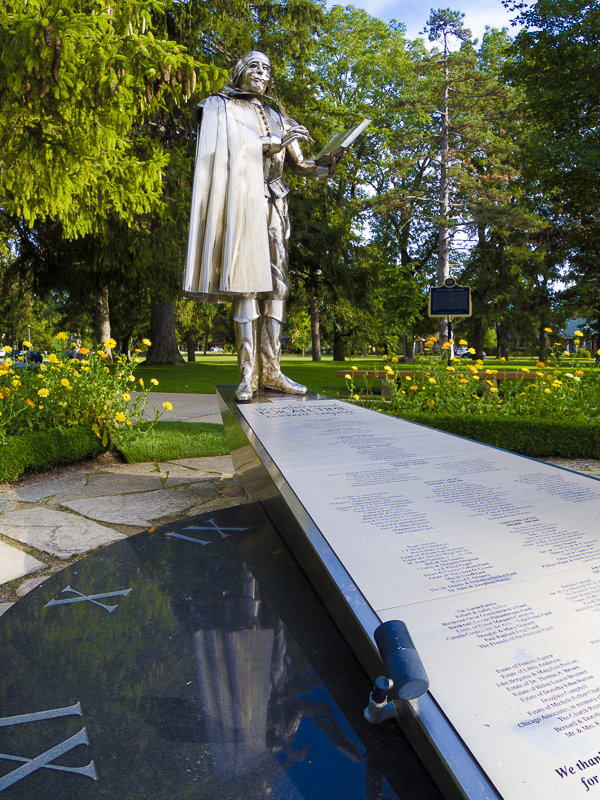 Spring in Italy has always brought me serenity and

“You shouldn't try to stop everything from happe

I came to Rome, I enjoyed the views, I got my inst