I already miss the warmth of the Sun and the sound of the waves crashing against the rocks and on the beach.

One of my resolutions for this new year was to travel more and be more spontaneous. I think I started the year on the right note with a trip to Hawaii for my friend’s birthday.

After spending the last few months surrounded by snow and looking at gloomy skies, we finally decided to flee the cold weather and gain a nice tan.

Palm trees, golden beaches and clear water. This are the three things we needed to regain energy.

We stayed in the Waikiki Beach area, a very touristy part of Hawaii, we were in fact told that the best beaches, especially for surfers, are located in the northern part of the island.

This was our first time going to Hawaii so we went to Honolulu already knowing that we would be staying in a very crowded area, which we didn’t mind at all.

The local people were very nice and helped us a lot since we did get lost quite a few times! But after the first two days we became pretty good at recognising the names of the streets and we even found a coffee shop which quickly became my daily morning stop before going to the beach.

Below are some photos we took during our stay in Honolulu. 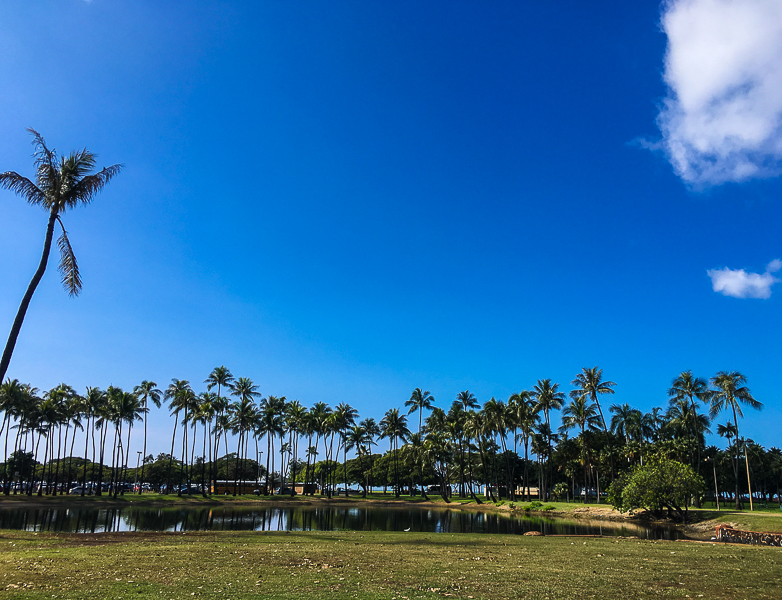 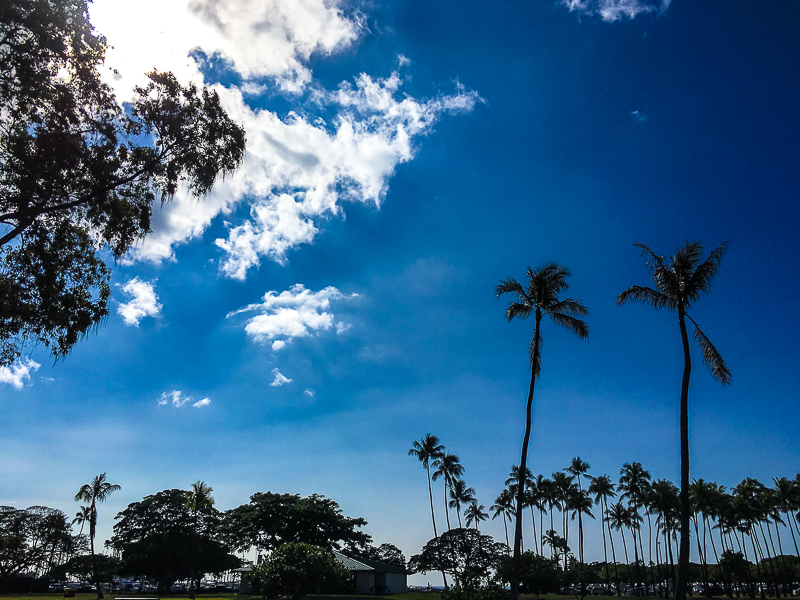 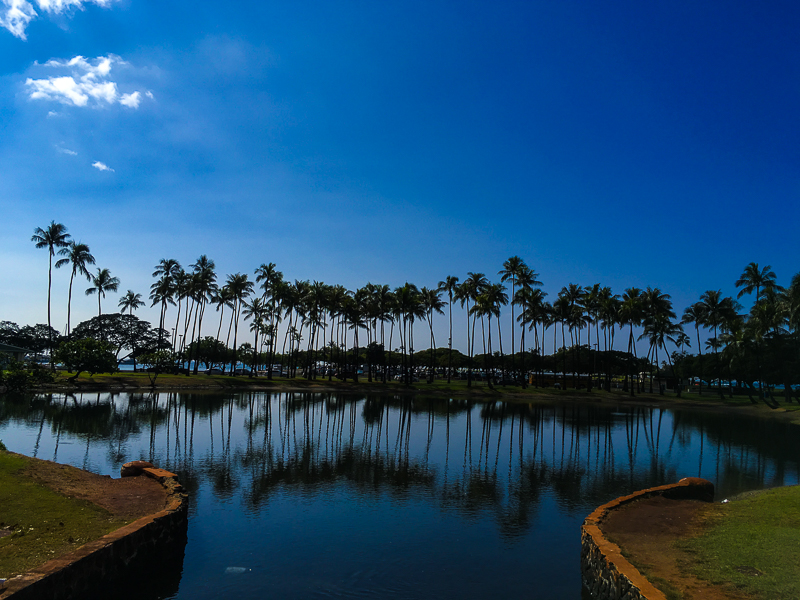 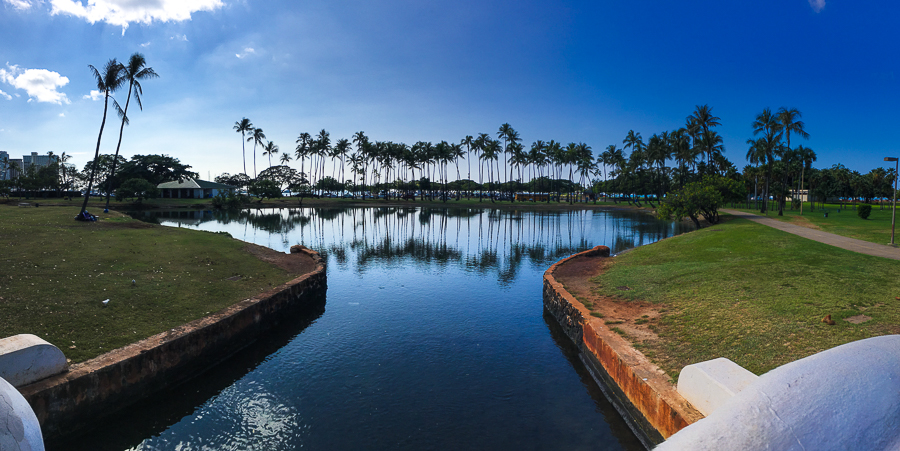 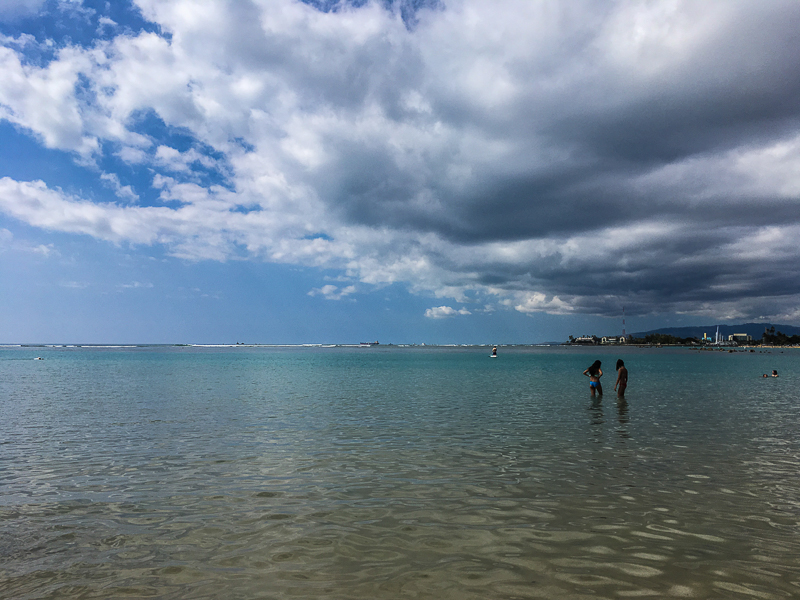 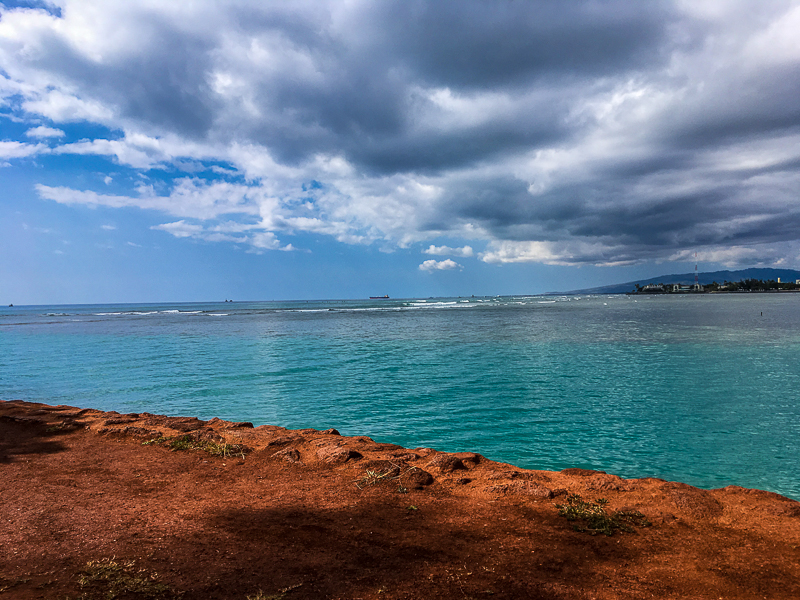 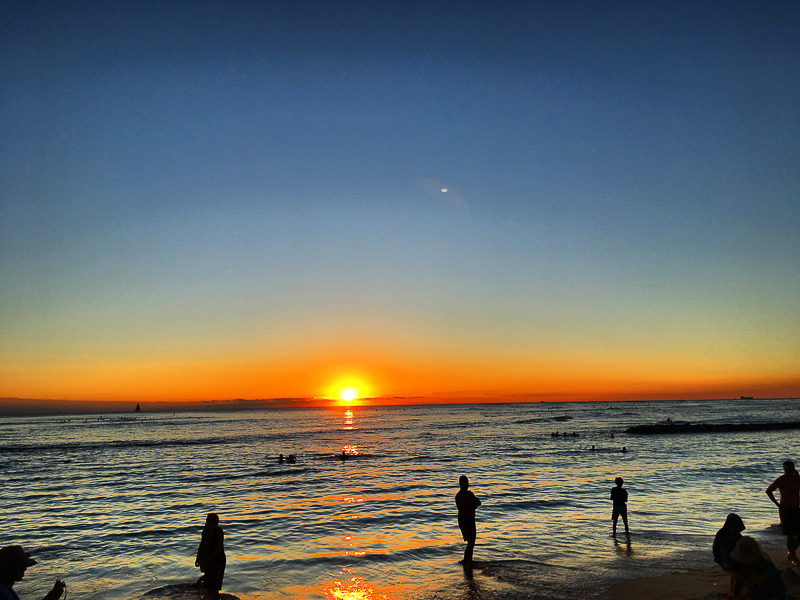 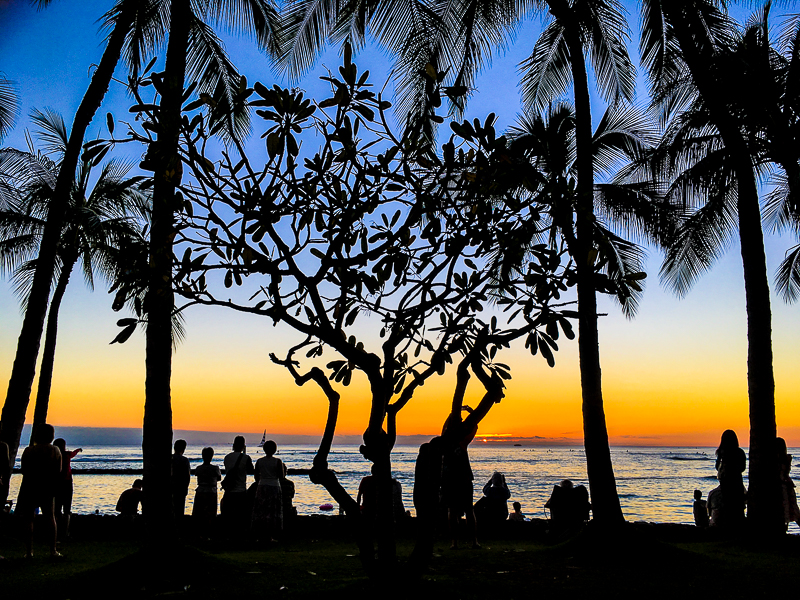 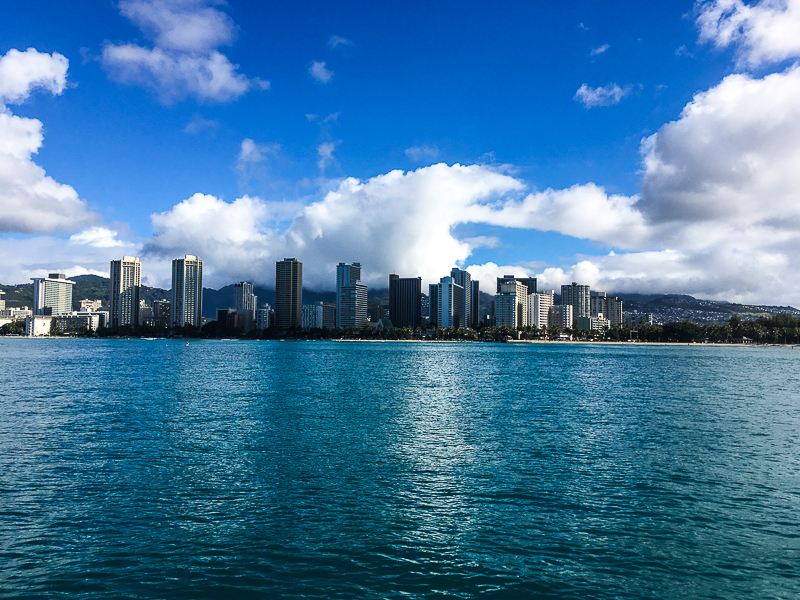 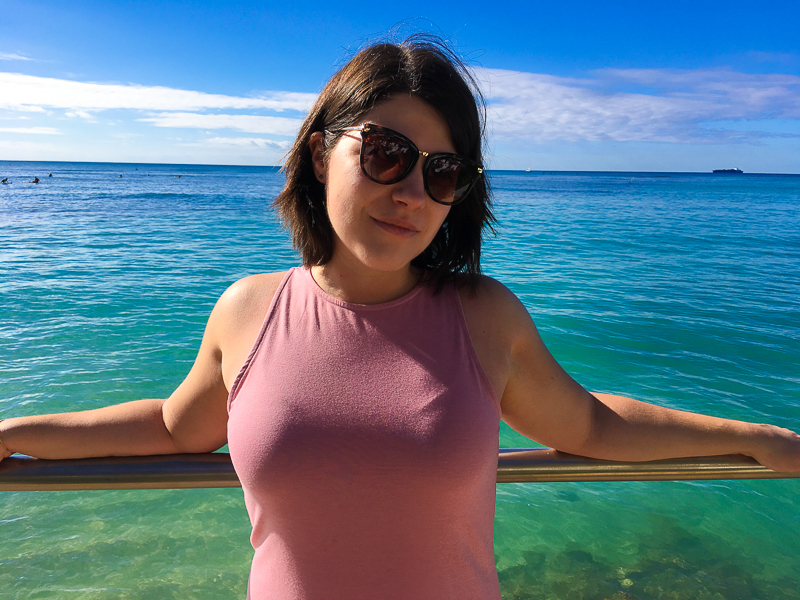 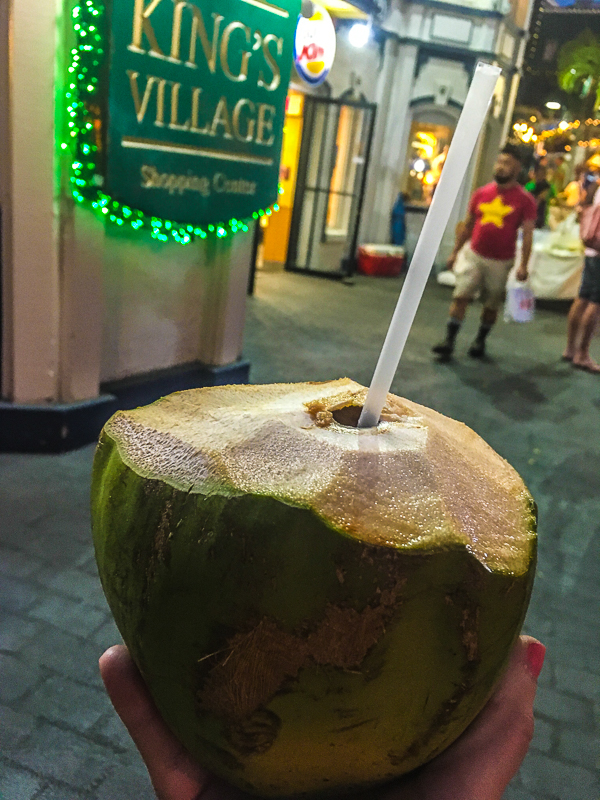 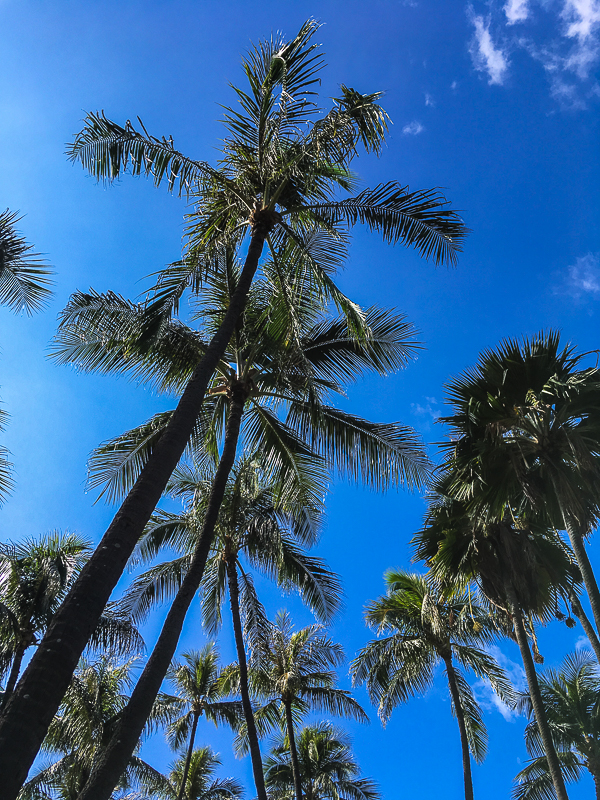 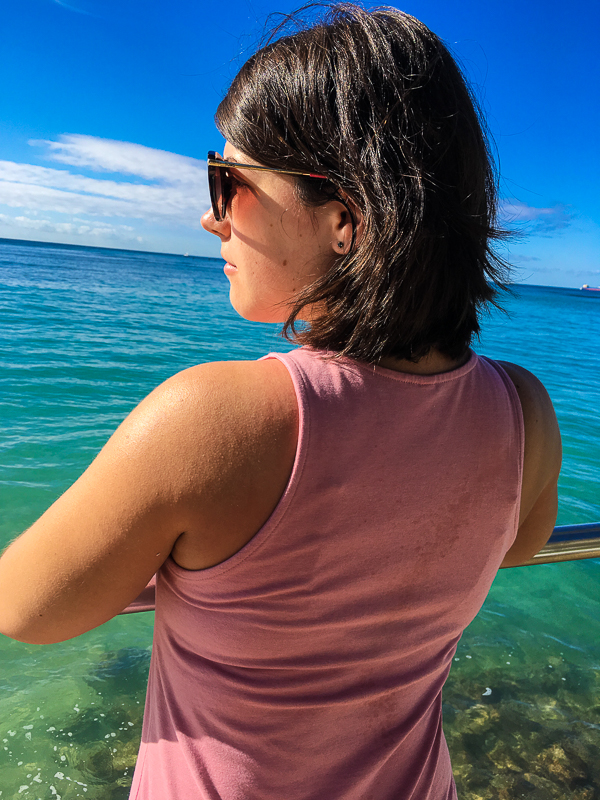 « From Coogee to Bondi Beach in one hour
Turtle Haven »