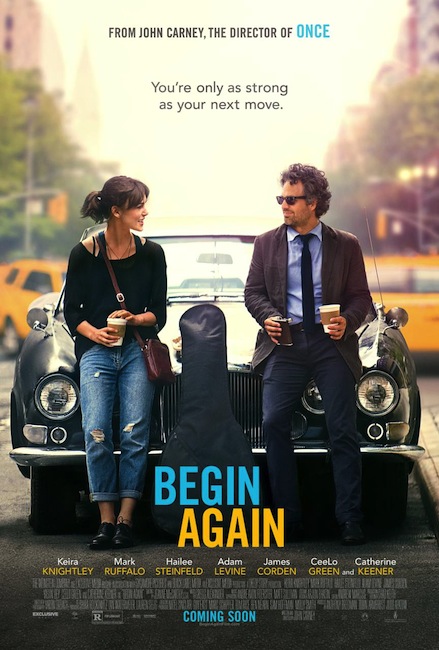 There’s just something special about going to see a movie at the cinema instead of watching it in your own home in front of the tv or on a laptop. It might be the size of the screen, the feeling of sharing the same emotions with many strangers in the same room, or maybe it’s just watching the movie for the first time and knowing that it’s going to leave a mark in your mind. Yes, that’s what some movies are made for, they are made to inspire, to spark a reaction and leave you thinking about life and it’s deeper meaning.

This is exactly what Begin Again left me thinking about while the credits scrolled by on the big screen.

Begin Again is the story of a young songwriter, Gretta (Keira Knightley,) who moves to New York with her singer/songwriter boyfriend, Dave Kohl (Adam Levine) when he reaches fame after one of his songs becomes part of the soundtrack of a movie. Everything seems to be going well between the two until Gretta discovers that Dave had an affair while he was in LA for a weekend with one of the executive producers of the music label he’s signed with. That same night Gretta leaves Dave and is ready to go back to the UK when she meets Dan, a struggling record label executive who falls in love with her music and songs. From there it’s all a big adventure for both of them.

This movie is about finding yourself, staying true to yourself and independency. We don’t often see movies portraying all those aspects in one female character. Keira Knightley was definitely the right actress to play this struggled and lost character in a movie filled with male figures in control of the music industry. There’s a revolution happening in the movie from beginning to end and it  involves entirely Gretta, who in the beginning of the movie seems to be frail and desperate after ending her five-year-relationship with her boyfriend, but by the end, she’s the one that rises back up, strong and independent and knowing exactly what she wants in life.

I enjoyed watching this movie and I would definitely love to go see it again! When a great movie director such as John Carney (also known for his award-winning 2007 movie, Once) casts great actors and singers for a film of this kind, you can’t not expect that something good will come from it.

Here you can listen to one of the songs featured in the movie and part of the movie’s soundtrack: 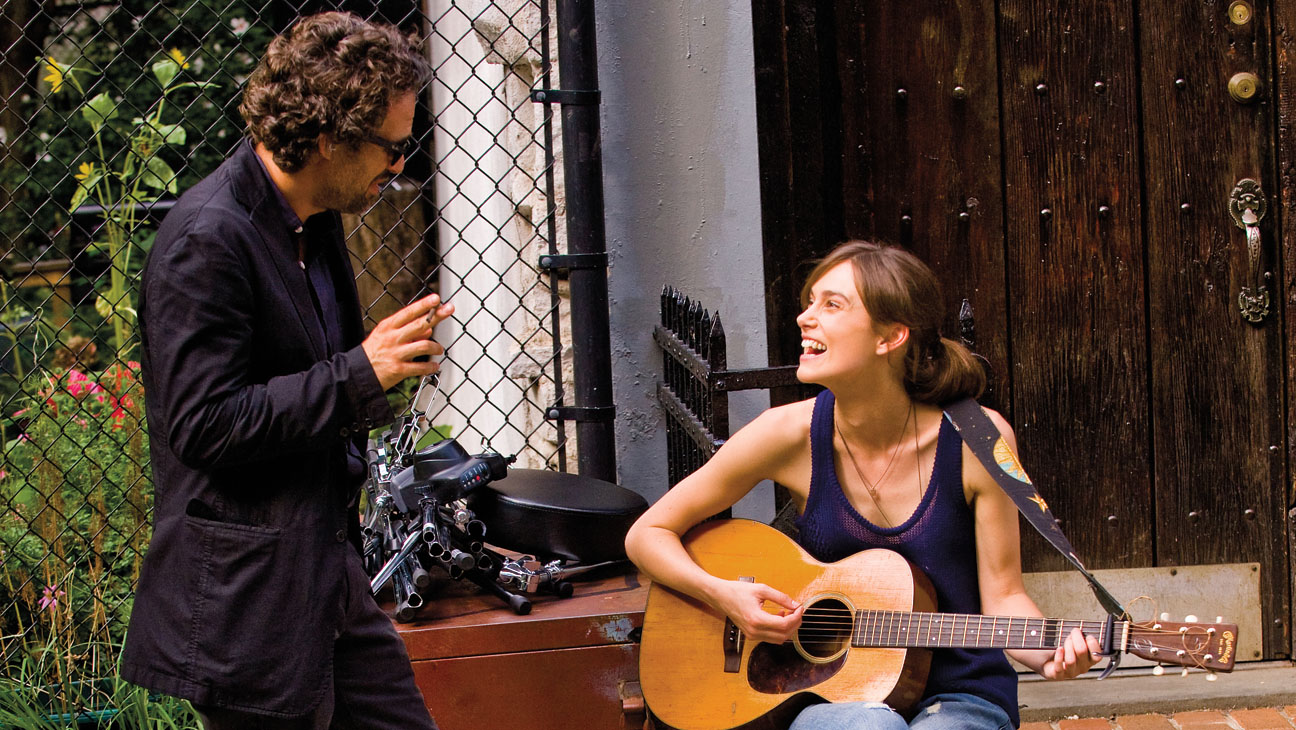 « Nights Out and About
This Week’s Wishlist »