I’ve been living on my own for about six years now and I do think of myself as an independent woman. But sometimes I stop to think about it and wonder: Am I too Independent? Is there such a thing as being to good at taking care of yourself?

Can you be too independent? 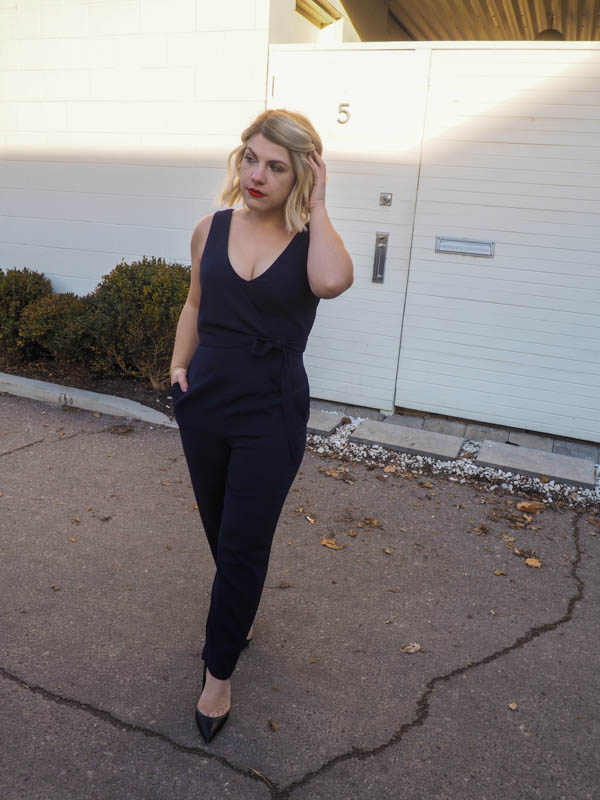 Does living on your own make you irritated when someone else comes along? After all you have your set routine and daily rituals to follow, some of them you follow not because you need to, but because you want to. And then there’s this person that starts grabbing your attention, more and more, until you start sharing your time, your space and most importantly your feelings.

Is there a point when you realize that you don’t have to be as independent and guarded as you once were? 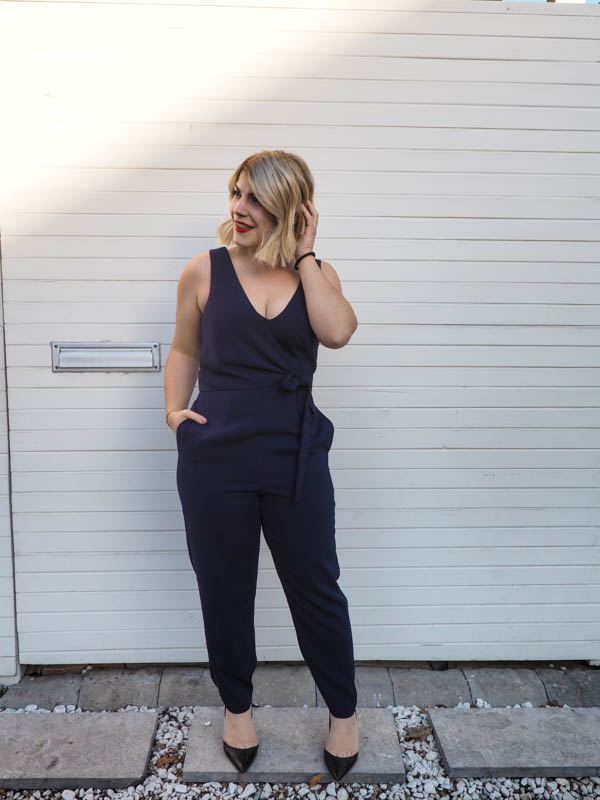 As I said, I like to think of myself as an independent, modern woman, who can do and be whatever she sets her mind to. I also don’t particularly enjoy asking people for help for some reason because I believe I can and will be able to make it on my own, but then something happened one day. I was trying to move a heavy trolley and one of my colleagues at work asked if he could help, but then stopped when he saw that I was still trying to do it on own and said: “You don’t need help, you’re an independent woman.” Hearing those words made me stop for a moment and think. That’s right, I am able to do it myself, but why did those words resonate negatively in my mind? 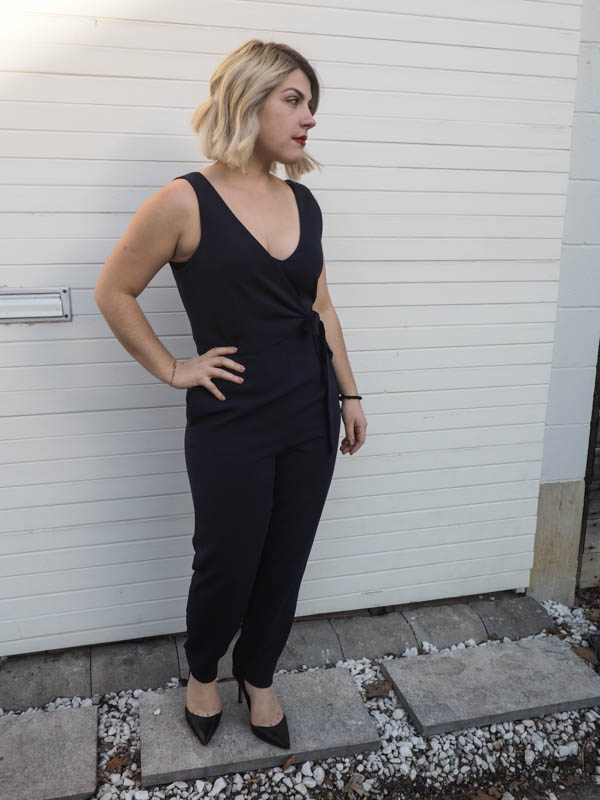 Does trying to do things on your own, seeming like a strong woman in this day and age and not like a damsel in distress make you look unapproachable by other people? and when I say people, I mean by potential love interests?

All these thoughts were going through my mind after that day, but the truth is, I’m a romantic at heart and I like to think that the answer to the question: Can you be too independent? has only one answer that makes sense: No, The person that will grab your attention and that will be worthy of your time, space and feelings will accept you for your whole, beautiful being.

But unfortunately life is not always as romantic as I am, so embrace your strength and don’t let anyone make you feel like you should be anything other than yourself. 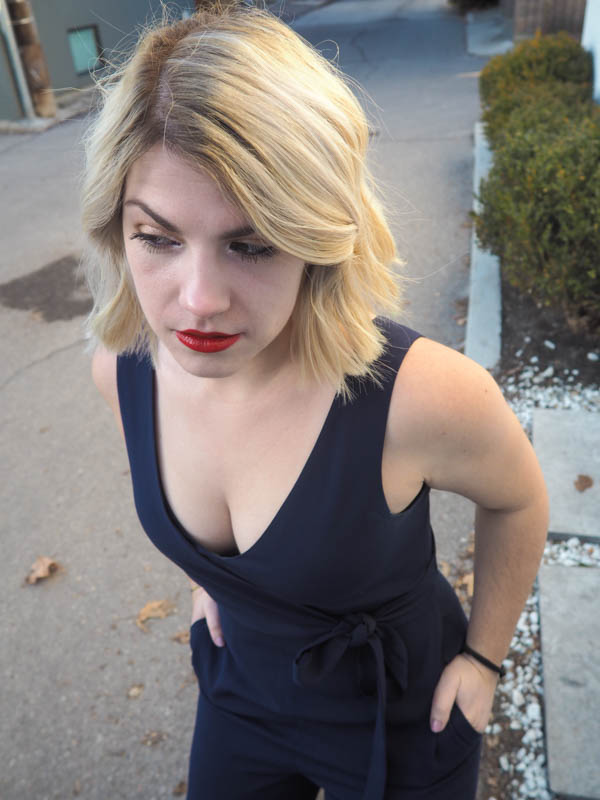 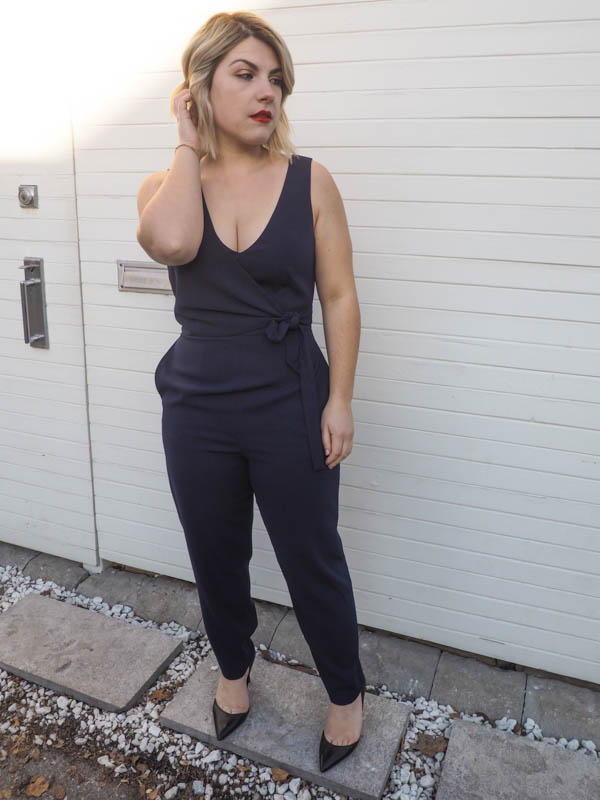 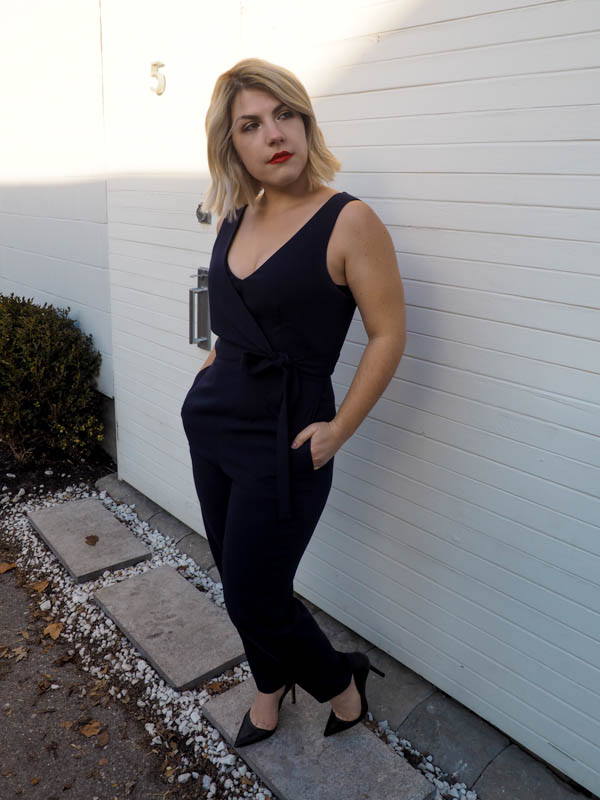 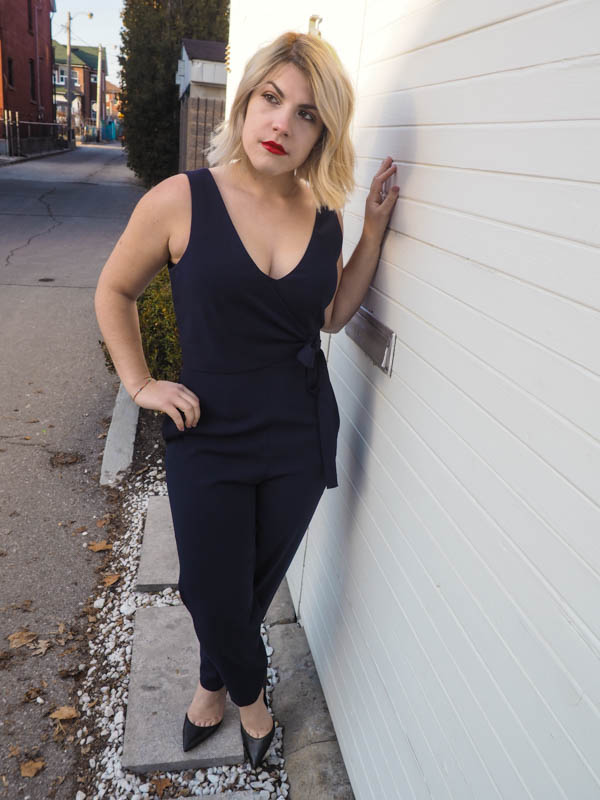 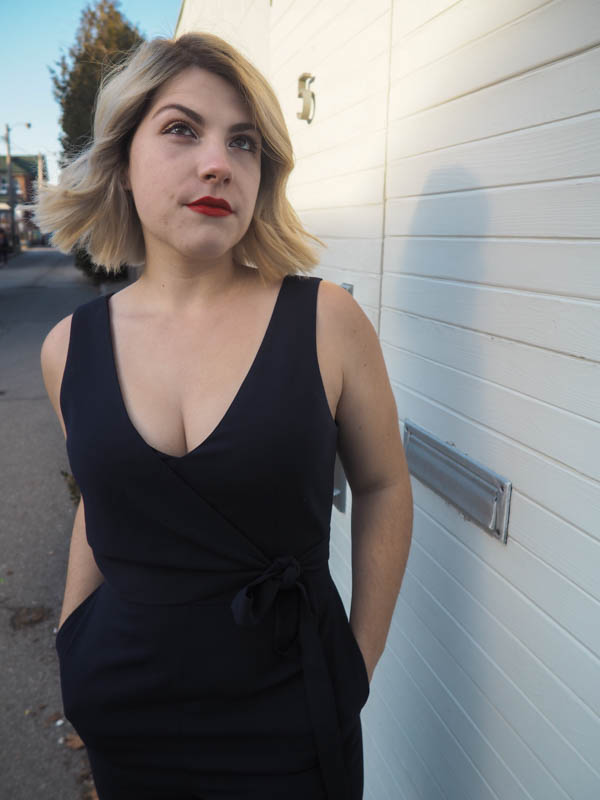 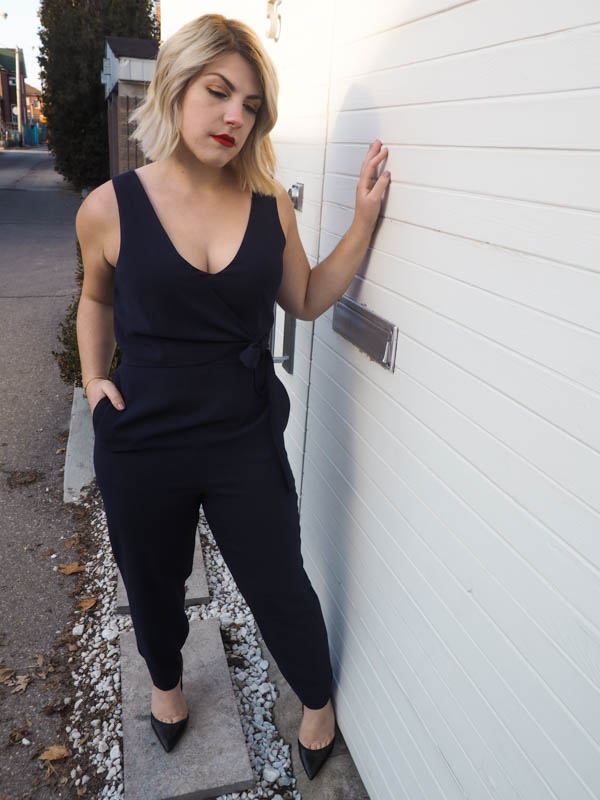 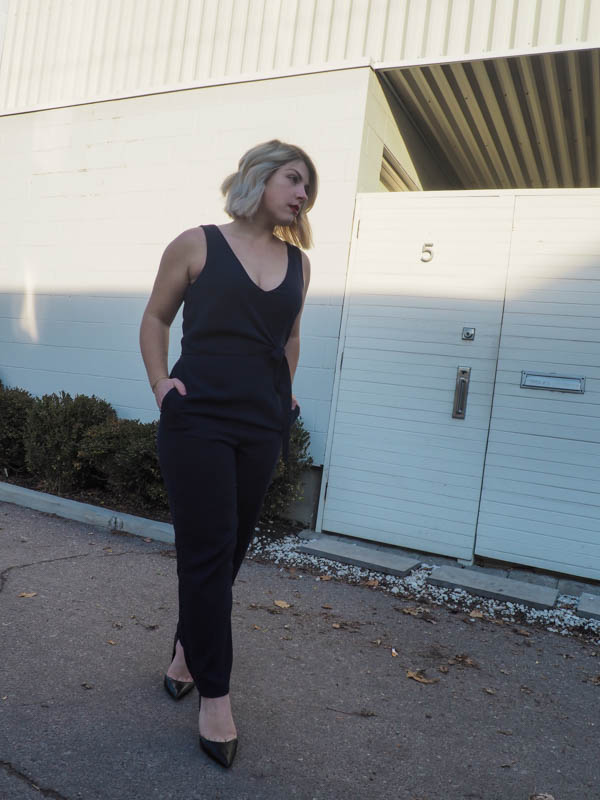 « What I’m looking forward to this year
Hello February »