I have some news for you all that I’ve been eager to share for the past few days and I just can’t stop thinking about!

As you know, I have been living in Italy for the last year, after finishing my last year of college in Canada and since then so many things have happened, I started What Erika Wears, I did two internships, I worked for an events agency for a few months, and I spent valuable time with the people that really matter to me here in Italy.

Sometimes I look back at this year and think: “what if I hadn’t left? What would have happened?” but then I think about all the moments I lived in the past year and I understand that I really did need some time for myself and to clear my mind from all the doubts, the insecurities and weaknesses I left behind when that 18 year old girl got on the plane five years ago.

I left thinking that everything was fine, that the people, the friends I had spent my childhood with would still be the same and that nothing would ever change. Well, how naive were those thoughts?

Thankfully coming back to a rough start last August made me realize that when you start growing up people drift apart, we don’t have the same desires nor nothing in common anymore and that’s when you let them go, even if it hurts, even if it might seem like the most painful feeling in the world at that moment, that’s the right thing to do, because sooner or later it will happen and it’s better to rip it off like a bandaid than to keep wallowing in your sorrows. Give it a cut.

Coming back to Italy made me open my eyes to what and who I was surrounded by. The bubble bursted in front of my eyes and after this year which I refer to as the “Year of my first Epiphany.” I am now sure of what I want in life and the goals I want to achieve for myself.

All this is to let you know that in two weeks there’s going to be a big change happening in my life: I’ll be moving back to Toronto!! 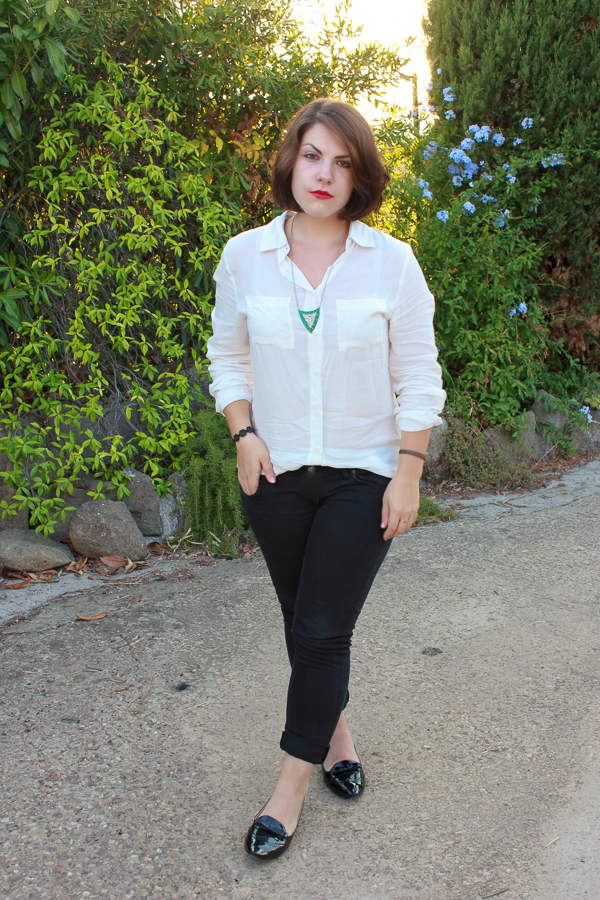 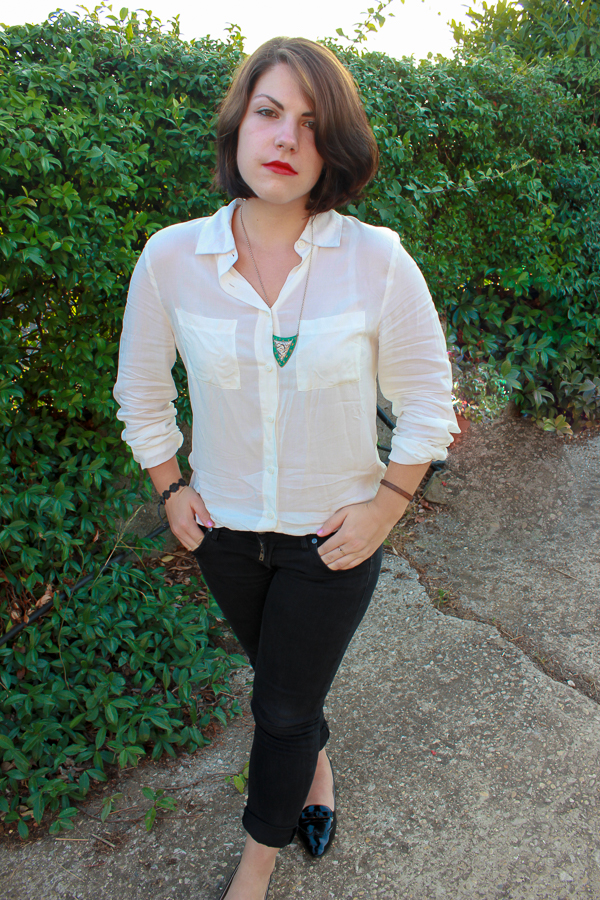 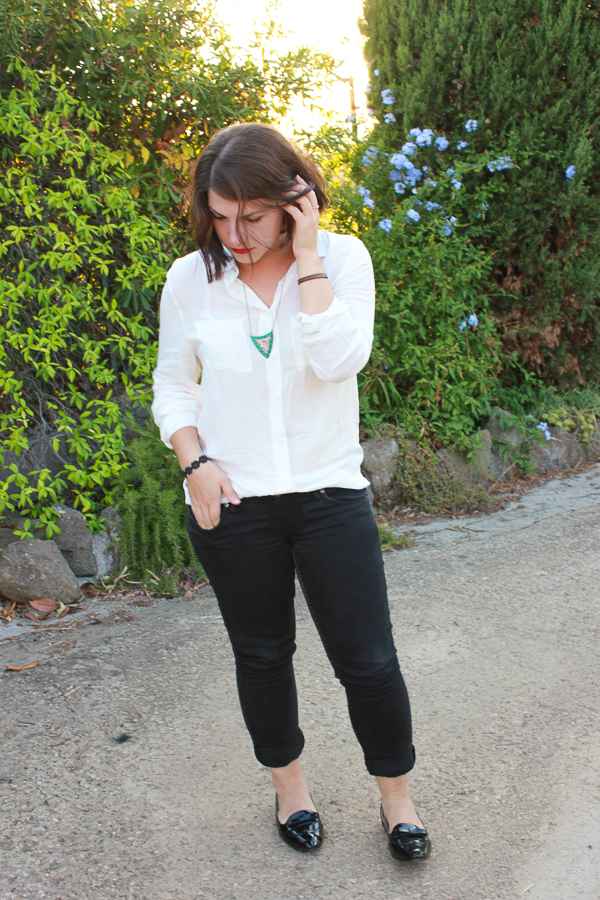 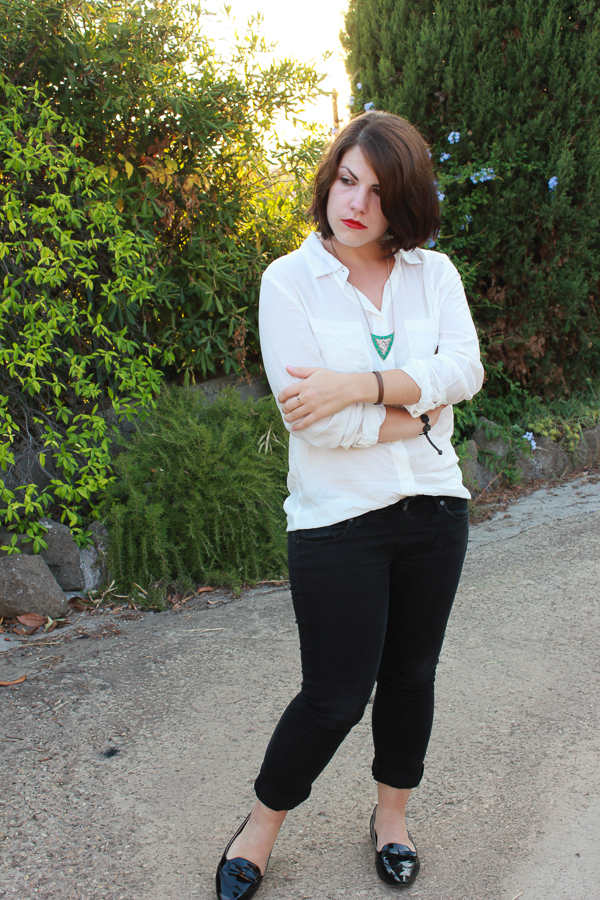