At the beginning of the year I told myself that I wanted to start reading more.

WER: Memoirs of a Geisha

The year started out very well, I read quite a few books and then all of a sudden I started slowing down.

I was going to the library more often and then the pandemic hit us and everything shut down.

I was left with only one book to read and I decided to read it slowly so that I could enjoy it as long as I could.

I also decided to start reviewing all the books I read in this new corner I created for myself: What Erika Reads.

So here is my first official review for What Erika Reads: Memoirs of a Geisha. 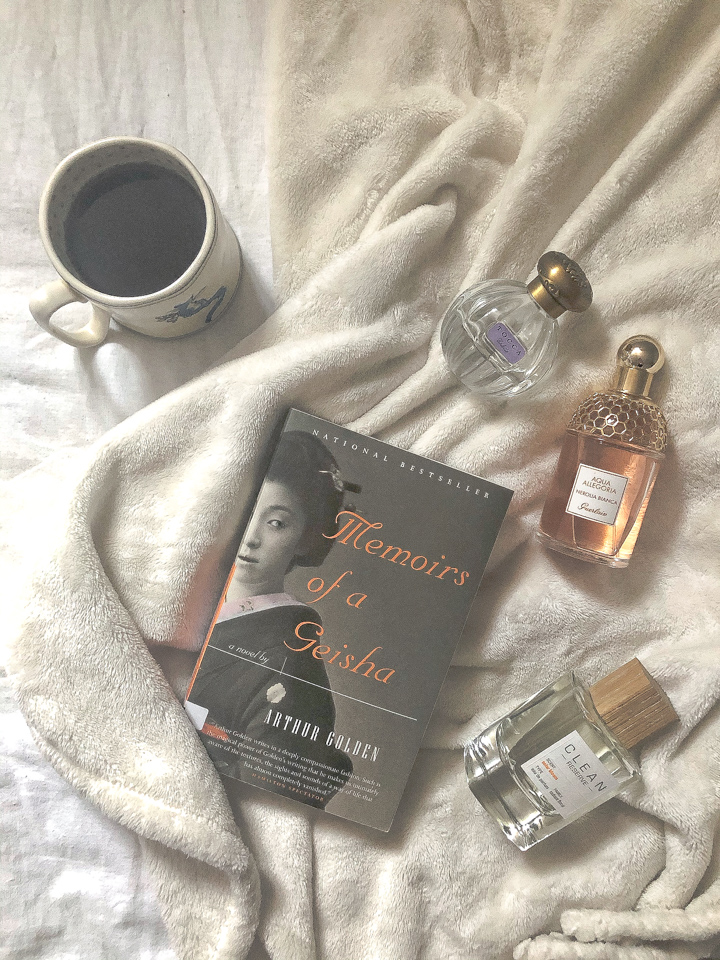 Memoirs of a Geisha follows the life of a famous Kyoto Geisha who starts her apprenticeship in the early 1930s to become one of the most successful geishas of her time.

This fictional autobiography starts with Chiyo, the daughter of a poor fisherman, being sold to a man who then sells her to a geisha house.

After almost losing the opportunity to become a geisha forever and forced to live as a maid in the okiya (geisha house) under the abuse of Hatsumomo, another beautiful and very popular geisha who is threatened by Chiyo’s beauty, one day, she finds her saviour.

From the unexpected encounter with the Chairman, her apprenticeship to become a geisha begins.

Mameha, Hatsumomo’s rival, decides to help Chiyo become a geisha and free her from Hatsumomo’s  abuse.

After many vicissitudes, Chiyo finally becomes a geisha and changes her name to Sayuri.

Sayuri learns to live and act as a geisha and she quickly becomes one of the most popular geishas in Kyoto, so popular that she has many men asking to become her Danna (patron,) but in her heart Sayuri wants only one man.

She knows she can’t fight her destiny, but she never stops hoping.

During WWII all the geisha houses and tea houses are closed leaving all the women without a job and forced to go work in factories.

Luckily, Sayuri finds another job outside of Kyoto and lives in the country until the end of the war. With the reopening of the Okiya, Sayuri goes back to fill her role as a geisha, but will she end up following her destiny without fighting for her future? 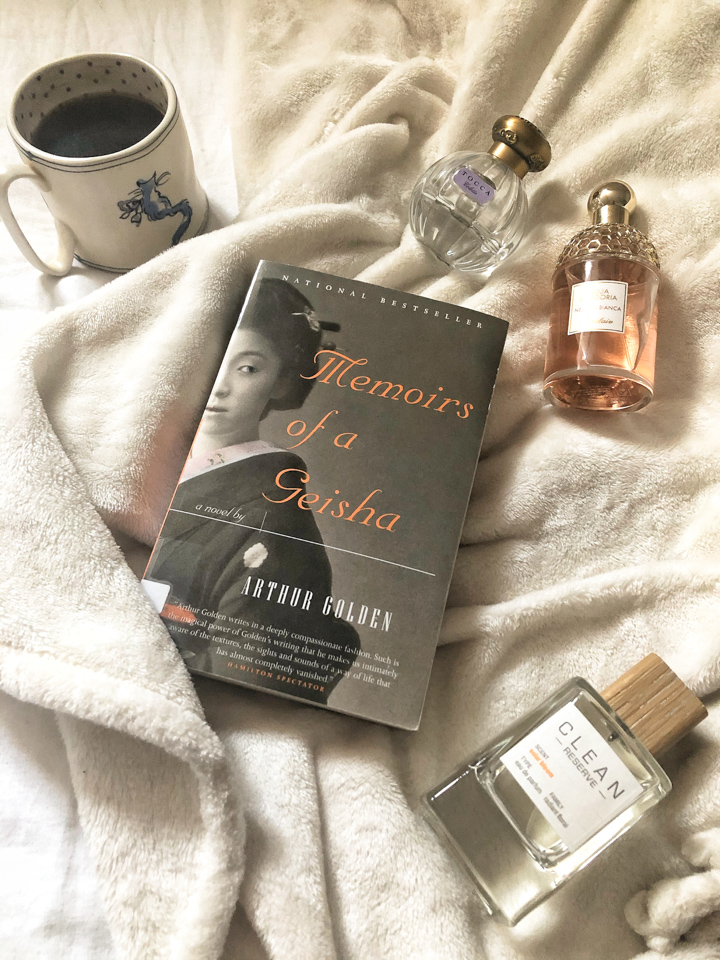 Arthur Golden is the author and the voice behind Memoirs of a Geisha. This book is written as a fictional autobiography and describes in detail the life of a geisha during the 1930s.

Although he explains in details how the geishas and apprentice geishas wore their kimonos, and all the arts they had to excel in in order to become popular geishas, some of the details were made up.

For example, in the book they say that the mitzuage ( which means hoisting from water) was a ceremony in which the apprentice geisha, as part of her coming of age and becoming officially a geisha, underwent a ritual in which she had to lose her virginity to a benefactor or patron who usually spent a large amount of money to win the privilege of taking her virginity. In reality, the mitzuage for an apprentice geisha involved only the ritual of becoming a geisha. Prostitutes were the ones who underwent the “deflowering” ceremony.

Apart from the details that were changed, I liked that the book described the daily lives of geishas in detail.

The story is so well written and the words flow so well that it feels as if you’re reading a poem.

Sayuri’s character feels so real, that sometimes I found myself thinking that she was a real person who lived through all those hardships and successes.

At first I thought the book was too slow for me, but when Chiyo arrives in Kyoto and her new life begins, I just couldn’t put the book down!

I recommend this book to people who love to read historical fiction and I know I am going to be watching the movie based on the book very soon!

Have you read this book? What did you think?

« What I’ve learned from being in Quarantine
WER: If I Never Met You »