France – Paris: The city I’ve been dreaming of visiting for the past few years. I dream of walking through those lovely French streets, breathing in the fresh Parisian air, visiting the Louvre and eating macarons while admiring the Tour Eiffel. Paris is the first city on my list I want to go see and although I’m geographically so close to it at the moment, (in fact, I’m currently living in Italy) I’m a little embarrassed to have to admit that I’ve never ever been to France. Oh well, as the French say: “C’est la vie.” 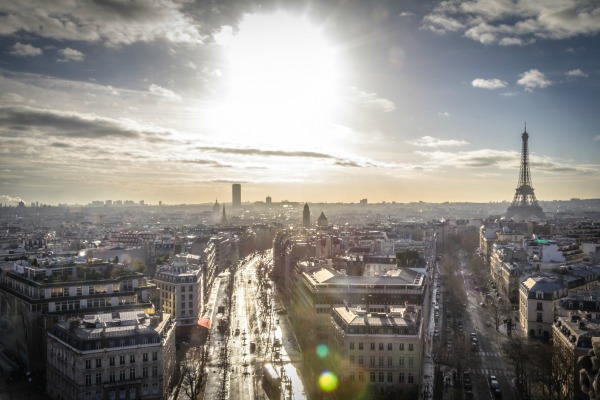 Netherlands – Amsterdam: The Venice of Northern Europe. It’s a city I’ve heard friends and family members speak so highly about since I was a little kid. It has many attractions, from its famous canals to its museums and lively districts, this city is also known to be a very liberal and tolerant place. It’s where I’d like to go and spend a fun, stress-free vacation. It combines fun activities and cultural learning, the best of both worlds. 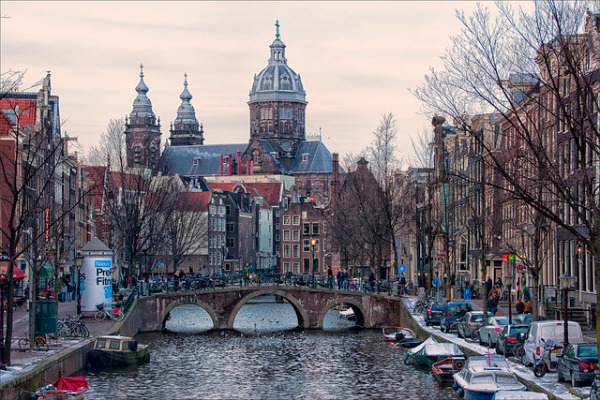 Ireland – Cork: Did you know that Cork is the second most populated city in Ireland and that in 2005 it was nominated European Capital of Culture? Interesting right? When I think of Ireland I think of green grass, blue skies, castle ruins, Guinness beer and leprechauns, but Ireland is much much more than that! It’s a country I’ve been wanting to visit forever. My grandfather was Irish and since I was never able to meet him, I’ve always felt that going to visit the place he was from would create a stronger link between us. 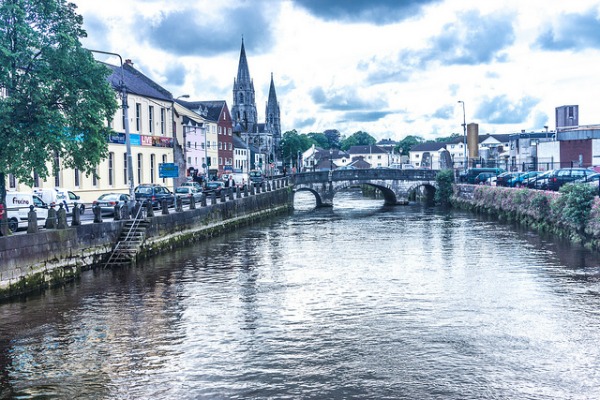 Italy – Verona: Shakespeare’s tragedy “Romeo and Juliet” was set in the Italian city of Verona. The city was also named World Heritage Site by UNESCO for its structure and architecture. Verona is also known for its Roman amphitheatre, called Arena di Verona and located in the city’s largest piazza, Piazza Bra. It’s the third largest amphitheatre in Italy after the Colosseum and the arena at Capua. A city full of history and beauty which not even the famous English drama writer could resist. 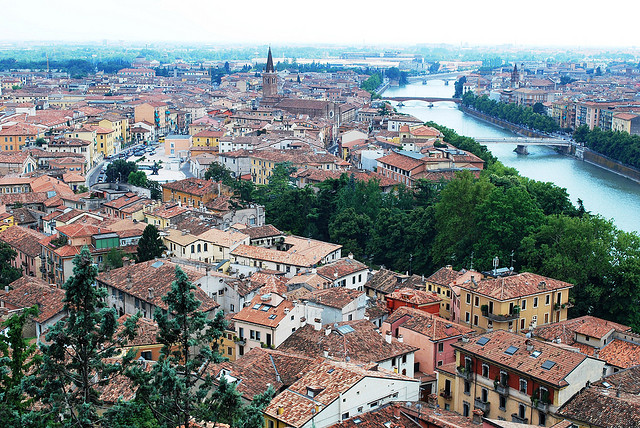 Austria – Vienna: This city is known as the City of Music because of its musical legacy, and as The City of Dreams because it was home to the world’s first psycho-analyst, Sigmund Freud. It’s famous for being the musical centre of Europe from the age of Viennese Classicism through the early part of the 20th century. The historic centre of Vienna is rich of beautiful architectural buildings, including Baroque castles and gardens, and the Ringstrasse, a boulevard built in the late nineteenth century by Emperor Franz Joseph, long 5.3 kilometers and lined with grand buildings, monuments and parks. 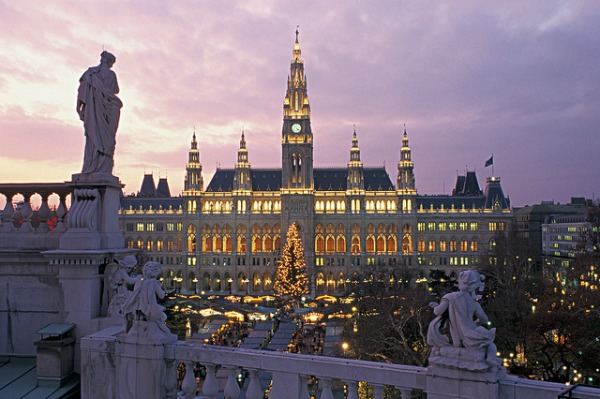