You know those people you see on a plane, on a bus, on a train? You share a few looks, a few words, then you each go your own way?

Sometimes those people leave such an impression that it’s difficult to forget about them long after they’ve left. Most of the times you don’t even know their names, they just remain friendly faces, people who could have had a bigger impact in our life if we just let them, or if we just had a little more courage and asked for their names or their numbers.

People that could have been, but probably never will.

And sometimes it’s better this way. Maybe they will make another appearance at another point in our lives. Who knows? All I know is that I love meeting those people, those fleeting moments in which you’re exchanging life experiences with a complete stranger, waiting to see what their reaction will be just by the expressions on their faces. Fleeting moments of pure bliss that transform themselves in nostalgia and bring to the surface just one simple question: “what if?” 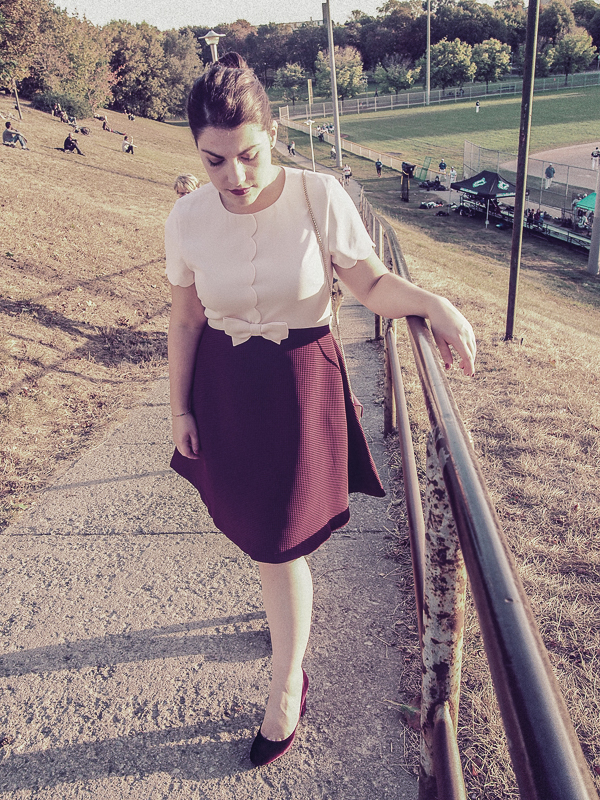 « Holiday Looks: The Doll Dress
What to wear to an afternoon tea party »

My name is Erika, I’m 26 years old, half Canadian and half Italian, I am proud of being both and I never introduce myself as only one or the other. I’m based in Toronto, Canada, but you’ll see me travelling all over the world for work. On this blog I’m going to share my own, personal style, my favourite beauty products and everything and anything I like or just feel like writing about. I hope you’ll enjoy your stay on my blog!

It’s January.. so we have to workout more right?

Hoping 2021 brings the sunshine back ☀️❤️

“Life is funny isn’t it? Just when you think y

Sunsets and nice weather.. two of my favourite thi