I’m starting this week with one small, ancient town called Gubbio. It’s located in the North-East part of Umbria and it’s mostly surrounded by mountains. Gubbio is rich of history and art. This town was founded by the Umbri with the name of Iguvium approximately  around the I-II b.C. and it became one of the most beautiful and rich municipalities in Italy in the Middle Ages thanks to its magnifique monuments and pieces of art.

The Roman theatre is considered the most important building in Gubbio, it reminds us of the beauty and the past glory of this town. Other important monuments that can be found in Gubbio are Il Palazzo del Capitano del Popolo  (the People Captain’s Palace) and Il Palazzo del Bargello, the old police corp’s building with the famous Fontana dei Matti (the crazy people’s fountain.) Nowadays, if you decide to turn around the fountain three times and get wet by the water in the fountain, you can obtain a very special license. The license for Honorary Nutcase of the city of Gubbio. Interesting uh? would you like to gain this title?  I have a few people in mind I would like to give this title to!  LOL!

I personally loved everything about this town, its old buildings, the beautiful boutiques that sell all kinds of local things, but most of all I love the atmosphere that surrounds Gubbio. Walking around this town makes me feel like I just went back in time, back to the Medieval times and I can almost imagine myself walking around the town, crossing paths with women going to the market, horses drinking at the trough and lords of the town strolling around talking about politics. How I wonder how they’re life really was… 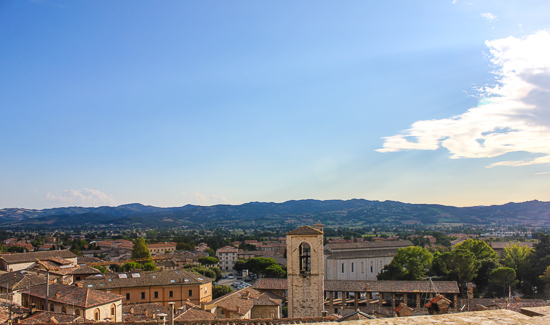 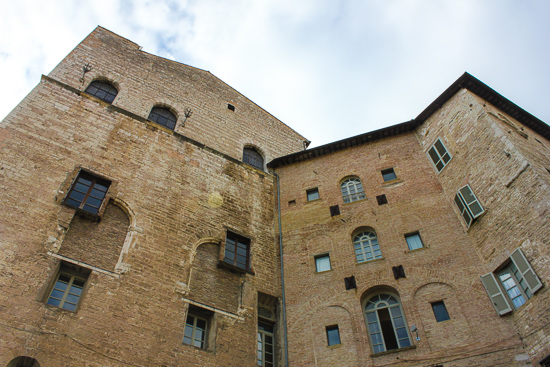 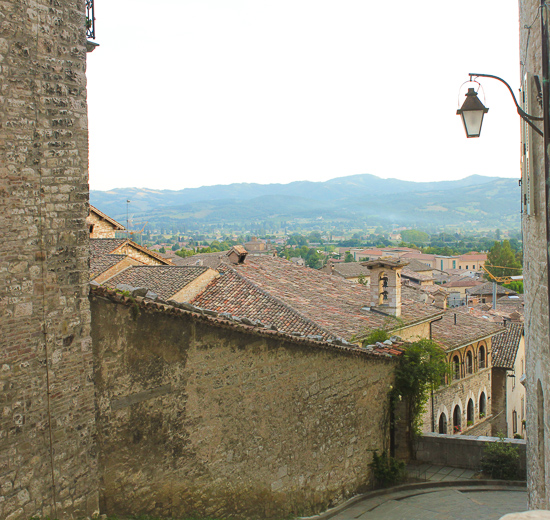 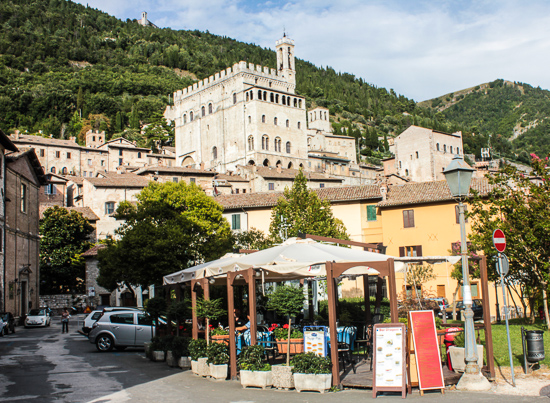 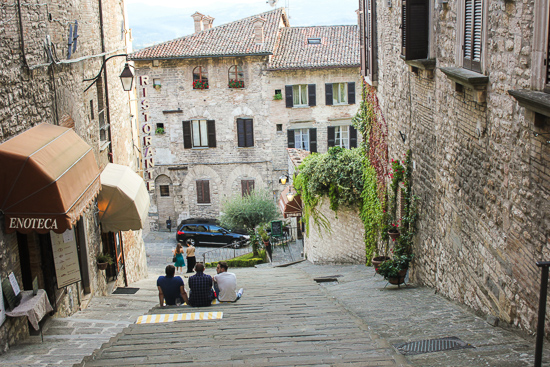 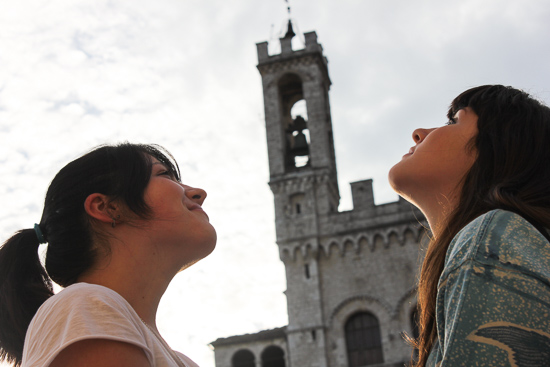 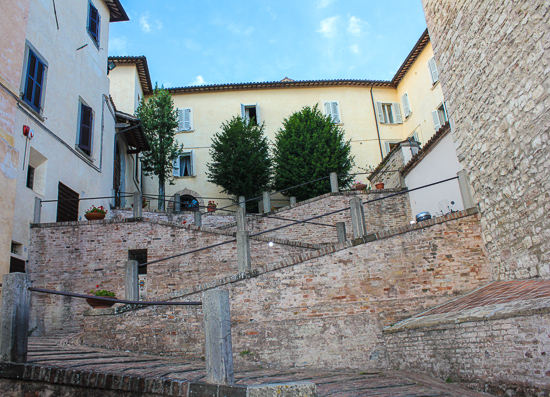 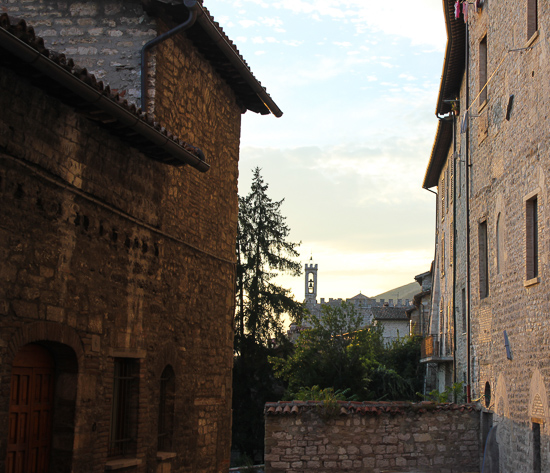 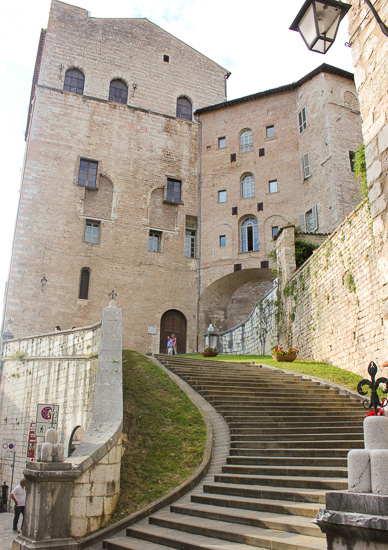 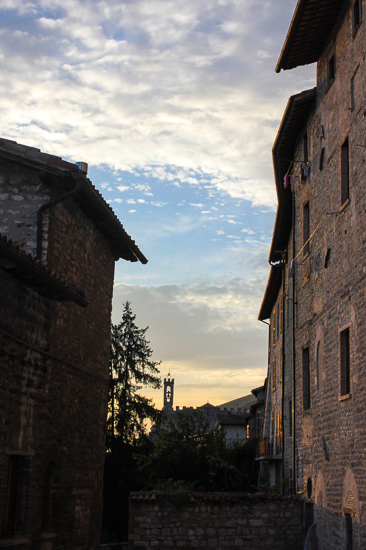 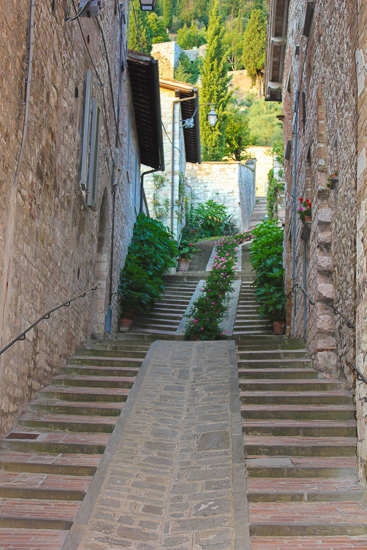 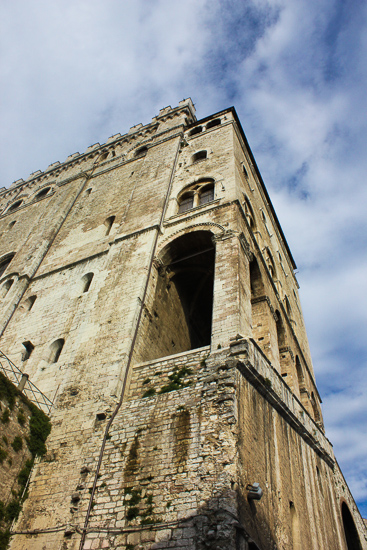 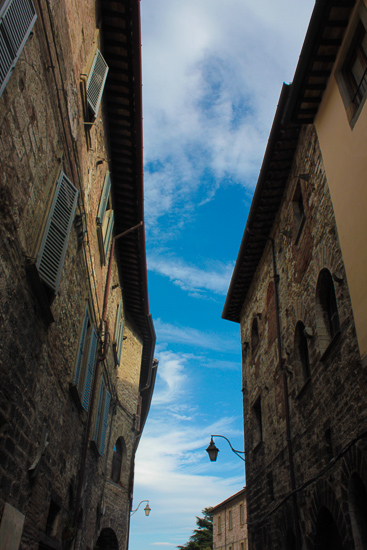 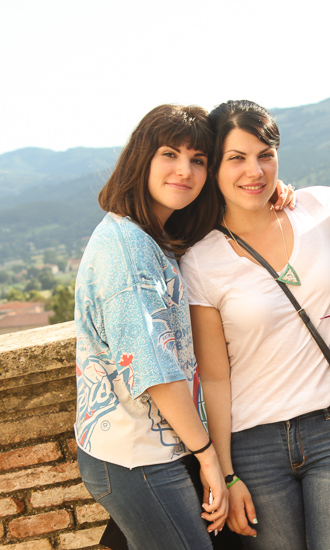