Finding someone in the city is like searching for gold, you’ll find a lot of charcoal before the good stuff.

This year I encountered a lot of charcoal along the way and I really did hit rock bottom when I realized that I was starting to become hopeless. I had no desire to meet a new guy, let alone talk to him and give him the same old information about myself, my life, my job and blah blah blah. All I really could think of was: ‘maybe next year will be better.’

What I learned about Dating in 2018

Now, after finally getting myself up again and talking to some friends, I realized that waiting for the future to come and the present to pass is just a silly thought. Sure, it makes sense when you’re upset and sad with no real energy to do anything but dwell in your sorrows, but at some point we all need to get up and face the truth. We won’t be able to make things better if we don’t do anything to make things better.

This thought came to me when I realize that I’ve been holding on to the sad moments of 2018 too much and haven’t thought about the good ones enough.

They say: ‘misery loves company,’ so when I had a moment to complain about my problems to other people and as a response I got their complaints back all I could think about was how difficult this whole year has been for everyone. And the truth is, yes, it wasn’t the best year or one to remember, but I did learn from it. 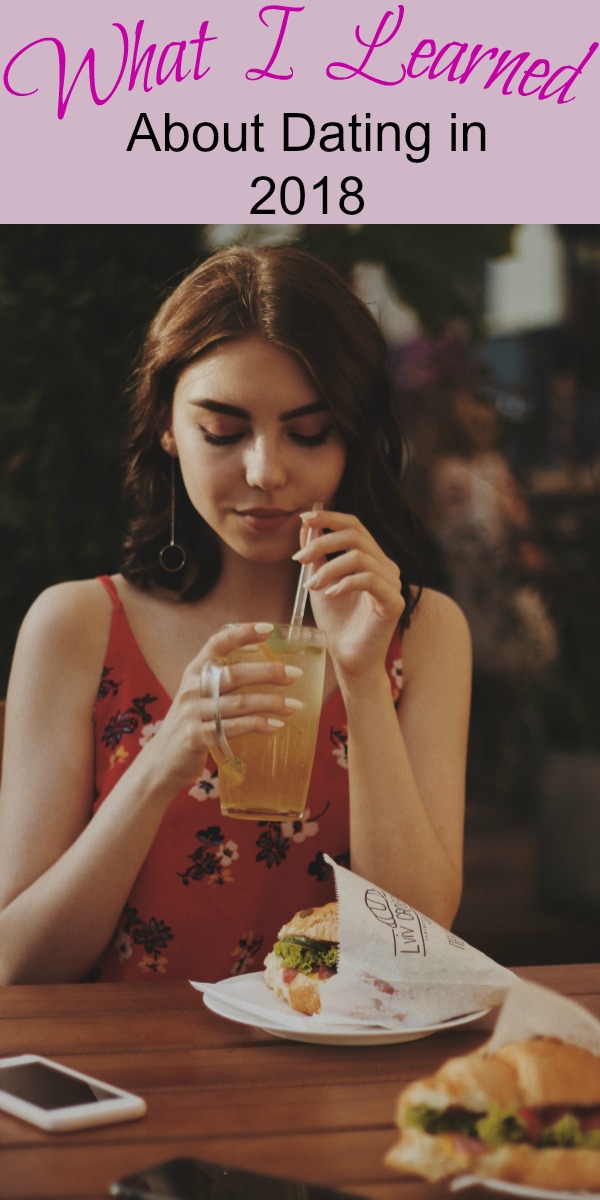 Through the heartaches, the overthinking-over-coffee-with-friends sessions and the inevitable ‘I-hit-rock-bottom phase’ I can positively say that I learned what I don’t want in a guy and what I do want.

What this year has taught me is that there is a lot of charcoal out there, but there is also a bit of gold. You just need to find the kind of gold that is right for you. 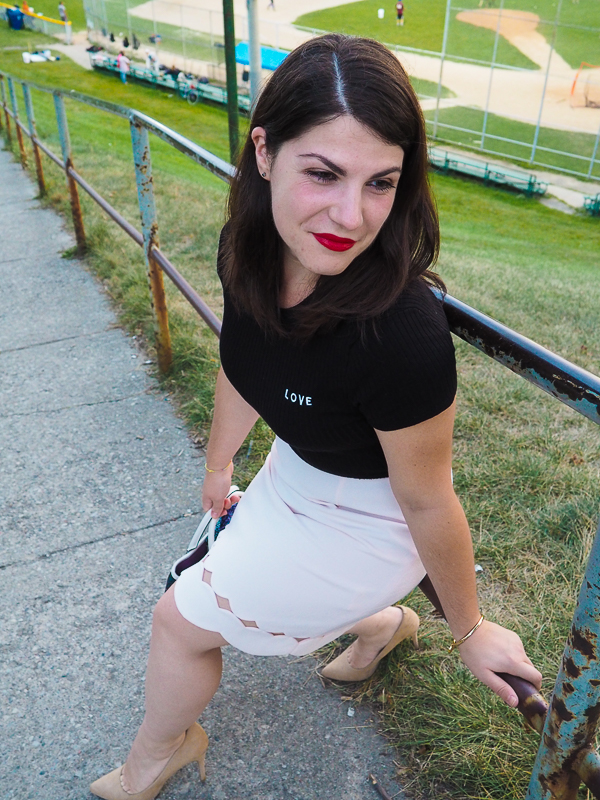 Photo by Oleg Ivanov on Unsplash

« Introducing a new topic on the blog: Dating in the City
Creating a Special Moment with Empress 1908 »