You make me feel like I’m leavin’ a teenage dream

Remember those teenage years, seeing your crush every day at school, those quick looks you used to give him because you were scared he would catch you gazing at him and he would be able to read, just by noticing your red cheeks and your frightened look, all of your inner thoughts and secret desires? Remember those nights spent lying on your bed in your dark room, listening to sad music and thinking “what is wrong with me? why doesn’t he like me?” Remember how happy you felt when you finally had the chance to talk to him, to realize how incredibly easy it was or how much better  you felt when that crush finally disappeared and you were able to almost physically feel like you were able to take your life back in your hands? The day I realized I was happy with who I was and I didn’t need a man in my life to make me feel complete was my own personal epiphany.

In my teen years I never dealt with rejection because I never put myself out there, I was too scared, too shy, too everything, and I never thought I had to deal with teenage bullying after I got through those high-school years. Unfortunately I was wrong.

My heart stops when you look at me, just one touch, now baby I believe…

On Valentine’s Day, my sister, who is a teenager and in that I-love-him-I-hate-him-let-me-go-listen-to-some-music-in-my-bedroom-all-by-myself phase came home all excited because she had been told by one of her “guy friends” that her crush, who we will call Justin, liked her back and that if she was free in the afternoon they could meet and go on a date. Well, I was obviously very happy for her, but I told  her to be careful and gave her all the other big sister advice I was supposed to give her. That evening, when she came home she told me that those three “creatures” because you can’t call them boys since they’re not worthy of being called so, had made the entire thing up and it had been a joke from the beginning.

I was in shock. Having not been through something like this ever in my life, not even with my other friends I felt my blood boiling. How could they do something so cruel and to someone that was supposed to be a “friend.”

They ruined her Valentine’s day, they crushed her first love experience, they betrayed her friendship. All in one act, one moment of pure egoism, and for what? for a laugh? but really, who did the laughing in the end? Did they laugh? Did they feel better after treating another person like a toy?

In this day and age we talk so much about feminism, equal gender rights, but unfortunately we still bring up kids that will grow up to be.. to be what? that is the real question. What will they become?

Society as a whole needs to keep reinforcing these principles. When we talk about these issues women get labelled as “feminists” as if it was a disgusting term to use, being a feminist doesn’t mean believing women are more important than man, it means believing that in society both, men and women have the same rights, the same responsibilities and the same roles. Who are we to define which gender is the best one? After all aren’t we all leaving on the same earth and breathing the same air?

What can we do about these situations? There are so many boys playing with girls’ feelings and then when girls finally do find the courage, the strength to move on, to start rebelling against selfish and egocentric acts and all those unwanted attentions, then they call women “Bitches.”

You know what I think? If being a bitch means believing in yourself, being a strong, independent woman who knows what she wants, then I want to be a bitch and I want all women to be.

Justin and co. obviously didn’t learn their lesson after Valentine’s Day, because on Monday, when she went back to school, the evil mind behind this sick joke said “I don’t care about her.” Not an apology, not a word, complete silence. Because in the end you know who laughed? No one. 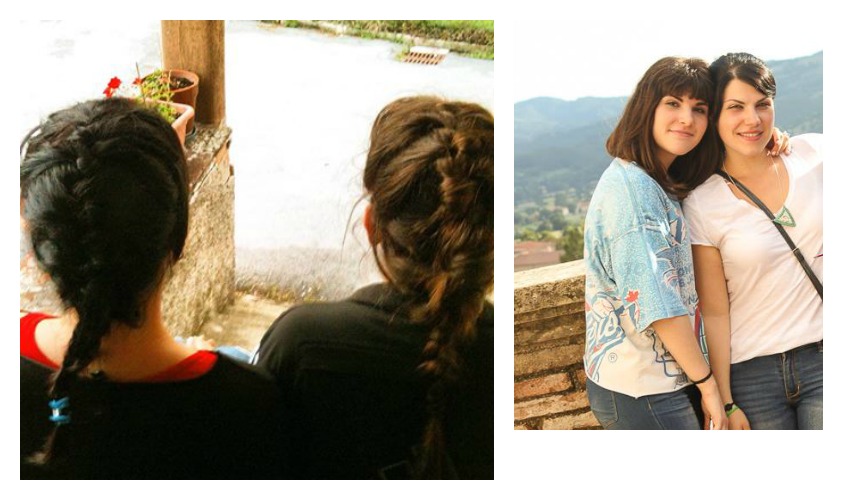